Eliza, 24 said she was “still buzzing” after performing on stage with the New Zealand Symphony Orchestra during the competition. Eliza won an immediate cash prize of $10,000 supported by the Dame Malvina Major Foundation and a study scholarship of $10,000.

Eliza was born in Hamilton, but grew up in Whangarei in a musical family. At 15 she began singing lessons, which introduced her to the world of opera. At 18, Eliza began her musical studies in Hamilton, studying towards a Bachelor of Music at Vision College in 2012.

“I loved music, but I wasn’t sure what I wanted to do for a career,” admits Eliza. “My older sister Katie had attended Vision College and she really enjoyed her time there. I thought I would love to be a music teacher, so I decided to study at Vision College too.”

Eliza says her three years at Vision College laid the foundation for her future. “I really appreciated the way Vision College prepared me for a variety of future pathways; they give their students a well-rounded musical education,” says Eliza. It was also a very flexible programme – I was able to study pop, jazz and musical theatre while still specialising in classical music.”

After graduating from Vision College with a Bachelor of Music, in 2016 Eliza went to the University of Waikato to do an honours year under the tutelage of Dame Malvina Major. “She has been an incredible teacher and support to me, and I learnt so much while studying with her,” says Eliza. “It was then that I decided to narrow my focus to classical music and opera.”

The talented soprano recently completed her Masters in Music at the Royal Northern College of Music in Manchester and returned to New Zealand to take part in the Lexus Song Quest. 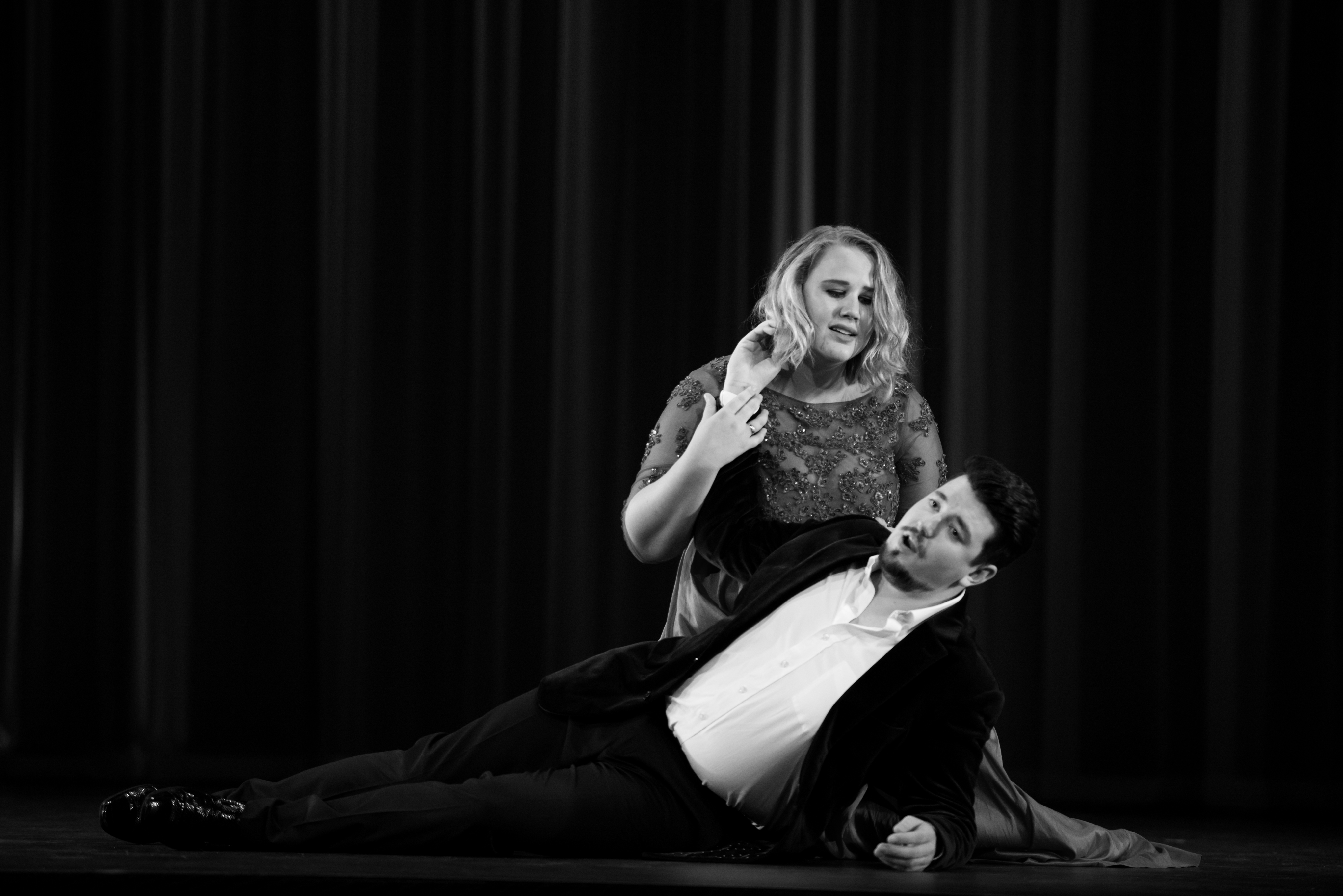